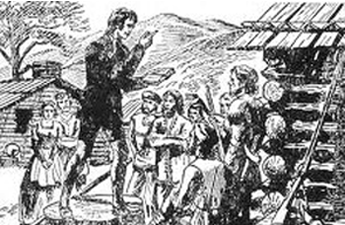 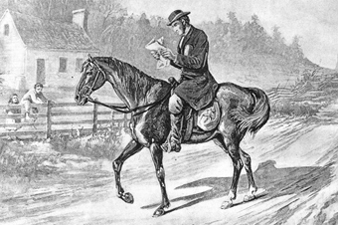 A Short History of the Harwich United Methodist Church

Carl Dudley, retired professor of Church and Community, has written that, “By all odds, small churches should have died in the past quarter century [1975-2000]. . . . [But] small churches have a will to live – against all odds.”  The Harwich United Methodist Church, located in E. Harwich, Massachusetts on Cape Cod, has lived and continues to live this truth.  Throughout its 200 year history, it has had its periods of flourishing and its periods of decline, but no matter how few the folk in the pews, the church has survived to continue in its ministries to the people of the area.

What follows is the writer’s attempt to cull information from various sources, sited at the end, into one narrative.  Information, of course, is based on perceptions and memory which sometimes conflict with one another.  It is hoped that what is recorded below is at least a close proximity of what has happened over the two centuries of the life of the congregation.